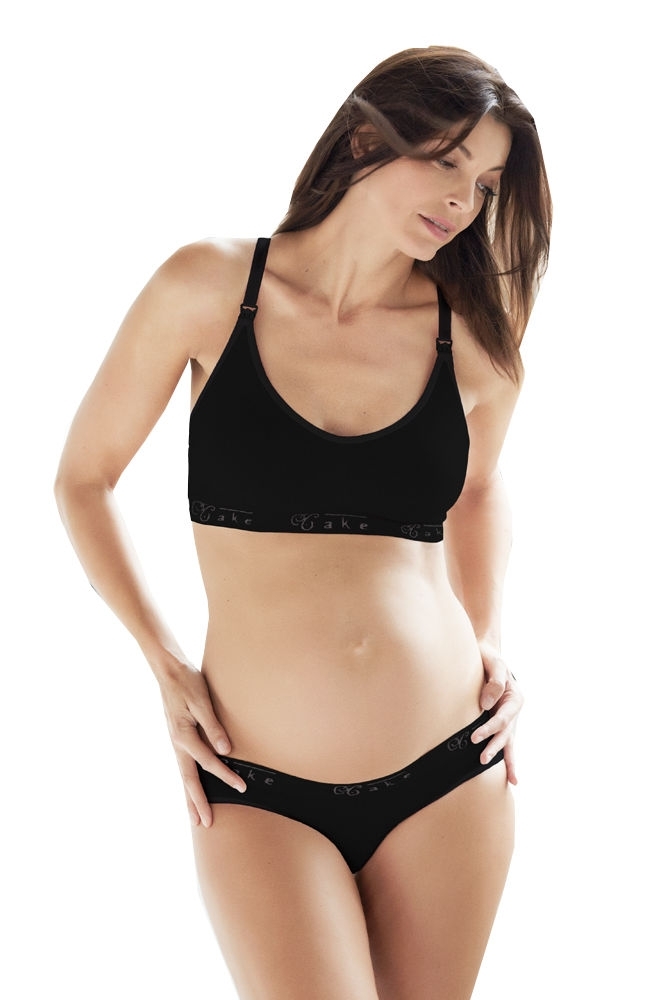 When I gratefully received Cake Lingerie’s “Cotton Candy” Luxury Seamless Nursing Bra, my first thought was that the bra looked like a sports bra, because of its material and shape. At the same time, I noticed that it felt much more elastic than a sports bra.

I have the pleasure of wearing this bra starting from my pregnancy and currently the nursing period, now five months after giving birth.

Your breasts grow during pregnancy, which is why it’s very nice that your breasts feel supported all the time, without them feeling restricted. Due to its shape of a sports bra (cross on back), the under band doesn’t need to fit too tight.  This makes a difference in the comfort of this bra, as it feels less tight around your ribcage.

During my nursing period it’s even more ideal because. Most of us have breast engorgement during the first months of breastfeeding. I have experienced full breasts during that first period. With another nursing bra this resulted in a very tight and not a well fitted bra (especially the ones with a triangle cut). This causes restriction on the breasts, which increase the risk of a breast-infection. All very painful !

A global leader in the design of maternity & nursing bras, Cake Lingerie is committed to making women feel “Beautiful from the inside out”. 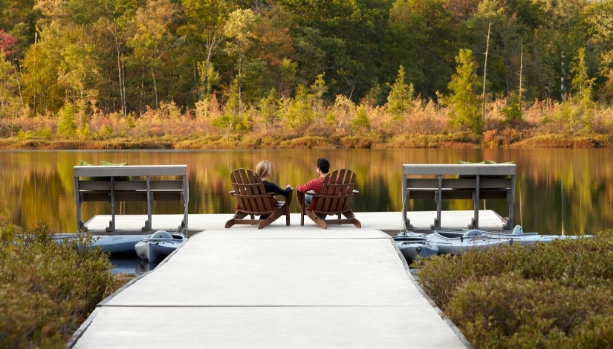 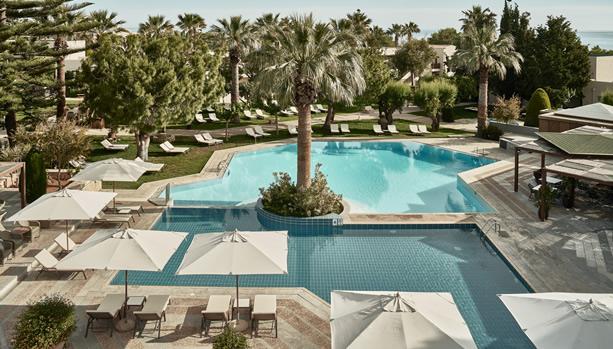 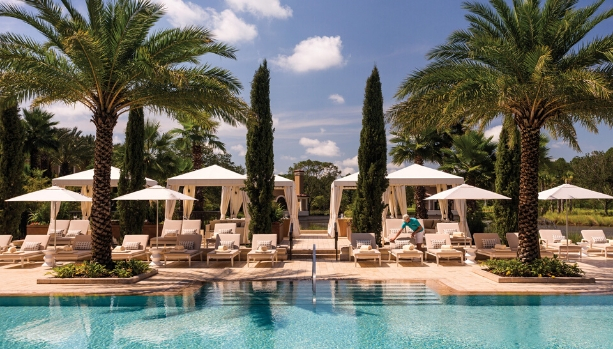 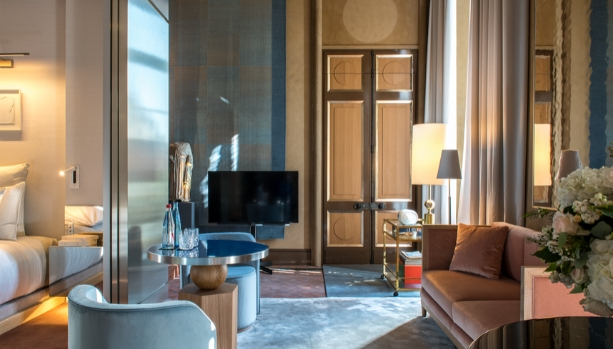 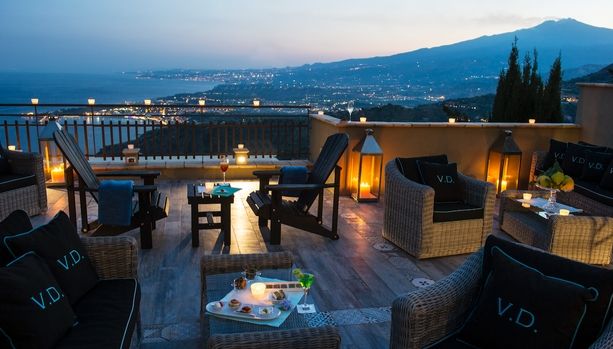 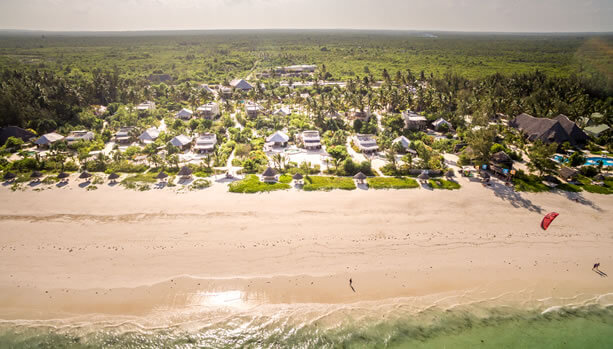 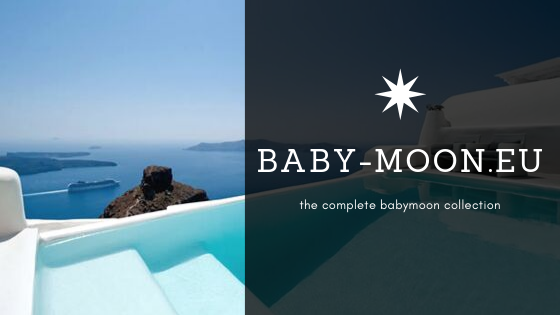