I first came across the services of Orlando Stroller Rentals in the summer of 2011. We were planning our December trip to Walt Disney World in Orlando. Several sources strongly advised us to rent comfortable strollers, even though our kids are over five years old. The most important reason we heard was that Disney World is so much bigger than Disneyland Paris, and the kids will be tired much sooner than usual. Add the time difference of six hours to it, and needless to say, we were convinced.

I was happy to find Orlando Stroller Rentals online and after reading the excellent testimonials, I booked two City Elite Single strollers. After a 13-hour journey from Amsterdam to Orlando, we were very excited to pick up the two strollers at the concierge desk of the Walt Disney World Dolphin. On our first day out, we took the strollers and explored the resort with delight. At the end of our vacation all we had to do was leave the strollers at the concierge.

My husband and I were amazed by the one-hand lift and fold technology of the two City Elite Single Strollers. We never saw such a technology in a stroller when our kids were younger. Even now, I never see anything like that in the Netherlands. The patented one-hand lift and fold technology is designed to be amazingly simple and allows you to quickly fold your stroller for easy transportation. Especially in Disney World – where our means of transportation were the car and bus – a stroller that can fold this easily is a must.

ABOUT ORLANDO STROLLER RENTALS
Shannon Tanner started the Orlando Strollers Rentals company in June 2008. The idea was born due to her own need to find a stroller alternative that could accommodate a high weight capacity, is easy to push, reclines, has a large sun canopy, is easy to fold, and is delivered to and picked up from Orlando area hotels.

During one of her trips from Connecticut to Disney World she didn’t bring a stroller because she didn’t own one anymore. Her kids were then five and six. Shannon and her husband soon realized that they wished they had brought a stroller. They rented one in the parks, which worked fine until they had to return it before they exited Epcot. Her husband had to carry their daughter back to the hotel and their six-year-old was not happy to walk back.

The Orlando Stroller Rentals business has grown since then. Another store was opened last year in Kissimmee, Florida (7810 West Irlo Broson Memorial Highway, Kissimmee). Their business has expanded beyond rentals and now sells NEW Baby Jogger products as well as other leading brands. In the store you can also find great traveling products such as the Diono Organizer and Cooler — great for traveling by car. Or check out the stroller fans, Hold ME Tight handles, and portable, inflatable Booster Seats called the BubbleBum. Orlando Stroller Rentals is the only rental company that is an authorized Baby Jogger, Joovey, and Combi retailer. 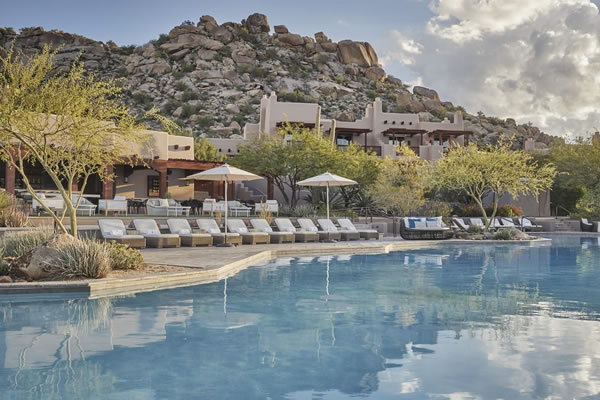 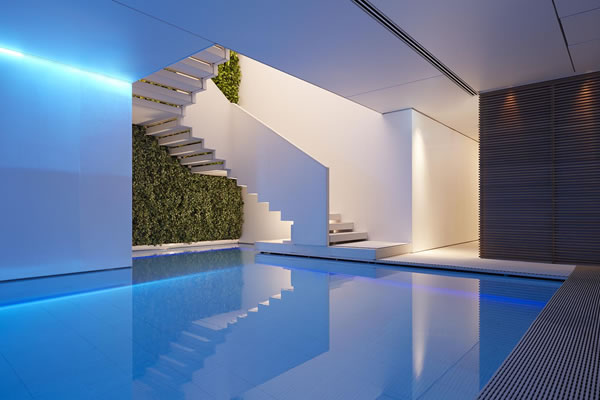 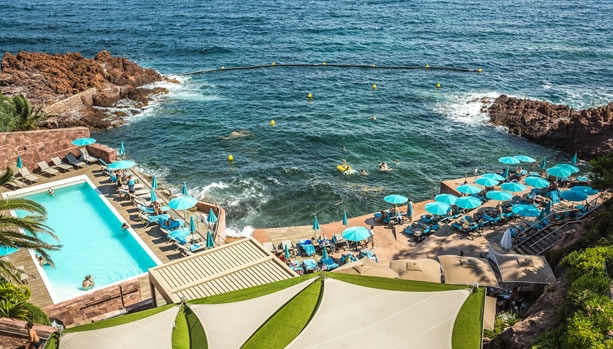 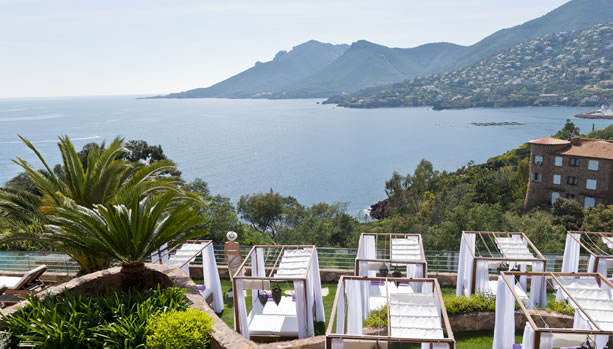